The Story of Oedipus

Who is Oedipus Rex?

Sophocles, the ancient Greek playwright, created the story of Oedipus in three chapters. Though the most famous of these is the middle chapter, where most of the important action takes place. The story of Oedipus was reinvigorated most recently by Freud, but his legacy lives on in any who enjoy reading ancient Greek tragedies. The following events take place years before the Trojan War, and center around Laius, King of Thebes, and his wife, Queen Jocasta.

The Tragedy of Oedipus

Their son, born in the first chapter, is Oedipus. Except, Laius was so fearful of a prophecy saying that his son will ultimately kill him and take his wife and throne, that he tasks Jocasta with killing their newborn. Neither Jocasta nor her servant can bring themselves to kill an innocent, so, in typical antiquity fashion, they instead leave Oedipus to die out in nature.

Prophecies hold a lot of weight in ancient Greek myth and culture, and that’s nowhere better seen than in surviving writings and plays. So, of course, Oedipus lives. He’s found by a wandering shepherd, who raises him and hands him over to the King of Corinth to be his son. Oedipus consults an oracle too, and, when he’s given the same prophecy his real father received (that he would kill his father and marry his mom), Oedipus leaves Corinth to thwart the prophecy.

You can see where this is going. Oedipus meets his father at a crossroads, and, unsurprisingly, kills him in a scuffle. Oedipus ascends the throne after winning the hand of his mother. And no one knows who anyone is (yet).

So begins chapter two, the thrilling climax of the play, but not the end. Apollo ravages Thebes with a plague, and an oracle says the only way to quell the disease is to avenge the late King Laius’ death. Oedipus is all for bringing the murderer to justice, so he goes to intense lengths to get to the bottom of things. An oracle tells Oedipus that he is, in fact, his father’s killer, and that he married his mom, but Oedipus doesn’t believe the oracle.

In the middle of all this, a messenger shows up. It’s the shepherd who raised Oedipus, and he brings with him news of the death of the King of Corinth. This delights Oedipus, as this means he couldn’t possibly fulfill the prophecy now. Right?

Well once everyone starts sharing details of past events and prophecies, that it slowly dawns on them that these foreshadowed things did come to fruition. Jocasta, realizing she married her own son (who she left for dead) and her husband’s murderer, runs to her room and hangs herself. Oedipus, finding his mother dead, and realizing the gravity of his gross mistakes, gouges his eyes out in shame. Tragedy? Absolutely. 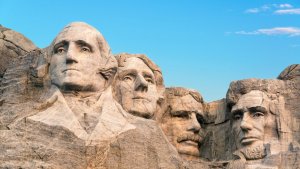 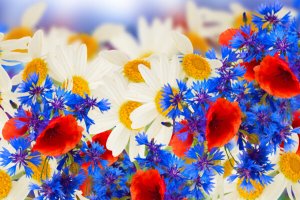 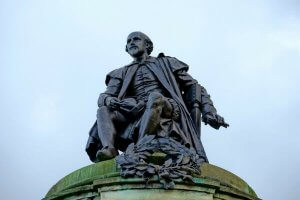