FACTSUMO is the brainchild of our co-founder, Kevin Ramirez. It started with a simple need to brush up on years of high school and college Spanish before his month long trip to Costa Rica. He just needed some situational vocabulary to get the conversation started.

It turns out Kevin’s solution solved a problem many people have around learning facts, not just foreign language vocabulary (“the facts of a language”).

Seeing how we use YouTube, Soundcloud, and Vine to bring facts to life, requests started pouring in. Here are some of our favorites:

FACTSUMO is the evolution of our first factset, foreign language vocabulary, which we launched under the name Sixty Vocab in November 2013. Quickly, we were named a Startup to Watch in 2014 by Forbes.

FACTSUMO was rebranded to its current name in March 2016.

Top 5 Startups - Where are they now?

Pennsbury grads have a dream

We are providing hi-res images for all those interested in featuring FACTSUMO in a piece of work.

For use on light backgrounds

For use on dark backgrounds 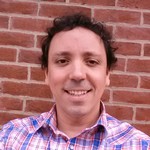 Serial e-commerce entrepreneur and FACTSUMO’s creator. Prior to starting FACTSUMO, Kevin co-founded Urban Posters, an online poster and print retailer. Its Baltimore storefront was one of the top framing shops in Maryland. 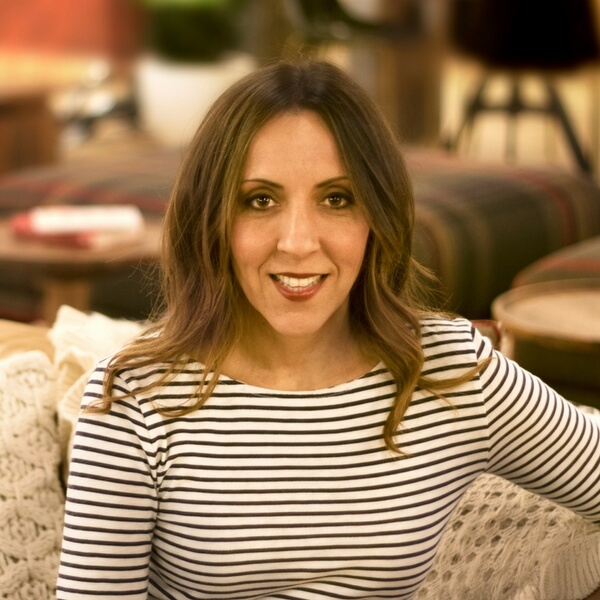